Meet Rob: bringing balance back into a busy life 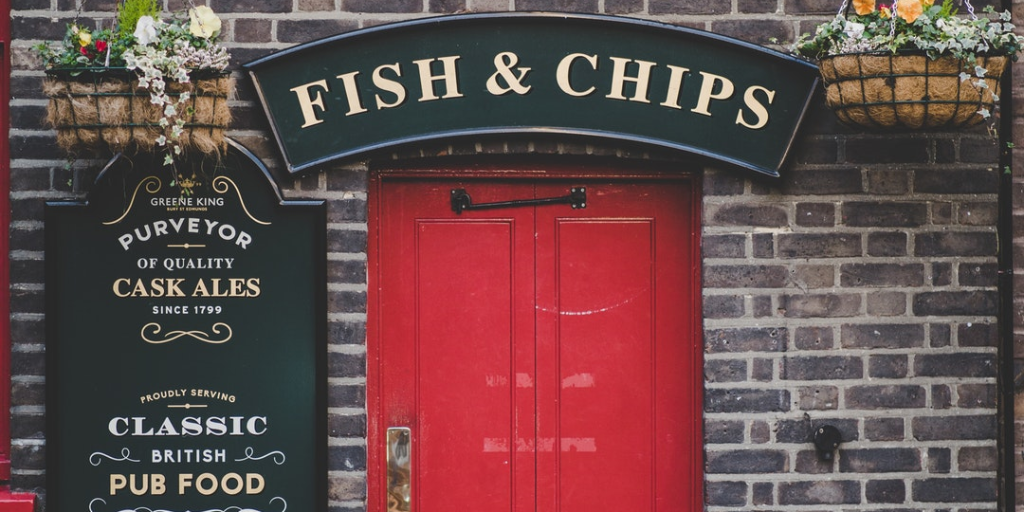 Rob Brownlee (40) lives in Kettering, Northamptonshire with his wife and two young children. He’s been using Money Dashboard since the Open Banking legislation came into place in January 2018.

Since managing his money through Money Dashboard, Rob has been able to bring back some balance into his busy life, saving hours of manually inputting data, providing him with more time to stay fit and healthy.

A mathematician-turned-Fish & Chip Shop proprietor, Rob’s always had a head for numbers, and – similar to his business – runs a tight ship at home when it comes to his family’s finances.

An avid problem solver, Rob is always looking for ways to become more efficient when it comes to managing his money. Prior to downloading Money Dashboard, he would painstakingly balance every receipt against his bank and credit card statements, inputting all the data into his own bespoke spreadsheet.

This time-consuming operation meant Rob struggled to leave his ‘business owner’ role at work, and spent his evenings micro-managing his home life instead of relaxing.

Despite being aware of the various digital personal finance management tools available that would drastically cut the amount of time and effort involved in setting his budgets, it wasn’t until the launch of Open Banking in January 2018 that Rob decided to ditch the receipts – a process which had become “quite tedious” –and sign up to an electronic ledger. Previously, Rob had been hesitant to move his budgeting and banking systems to a third-party account.

Money Dashboard immediately stood out thanks to the sheer amount of credit cards and banks that had synchronised with the app. As exclusive users of credit cards, Rob and his wife found that Money Dashboard was able to integrate with their chosen providers. The money-savvy couple regularly change credit card providers to take advantage of the best deals, so it was important to choose a personal finance app that could support a breadth of options.

The functionality and features of the app were also a huge draw for Rob. Being data-driven, having everything displayed in a visual format provided an at-a-glance snapshot of his current situation yet provided enough detail to drill down into to satisfy his inner data geek.

The automatic categorisation of spending was an instant life-changer for Rob. What sounded like a simple innovation was a huge time saver and meant that Rob could effectively track and amend spending in categories including household,entertainment and bills. He’s also looking forward to tailoring different budgets as and when the time arises.

The cashflow planner function allows Rob to know straight away where he can start to squirrel away any excess funds and move them into a savings account or use them for a bigger purchase at a later date.

For Rob, downloading Money Dashboard has been life-changing. He’s got more free time to enjoy activities such as running, he’s no longer hanging around a checkout waiting for a receipt and he’s got an instant view of his finances and budgets without having to constantly create his own versions.