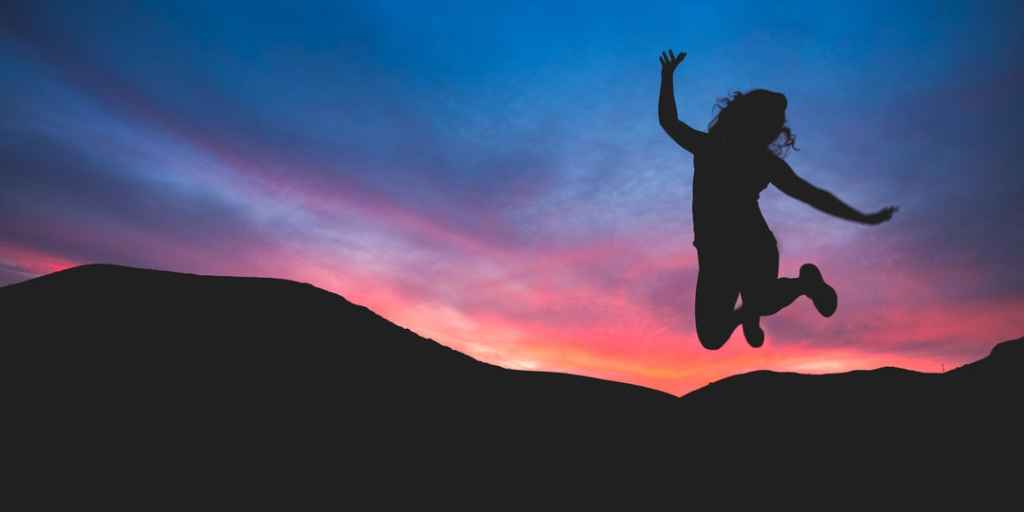 I started using Money Dashboard quite a long time ago, so I've been on the journey with them over the last couple of years and it's become one of my most used apps.

I'm probably embarrassed to say that I open it multiple times a day!

But it really has changed the way I manage my finances because I was in a position at the beginning of my journey with Money Dashboard where I knew I had credit card debt. I knew I had obligations that I probably wasn't being very realistic about and what Money Dashboard has done is allow me to see all of those things in a much more realistic fashion.

That means that I have to be honest with myself, which is scary but ultimately is a good thing. So now rather than having to report spend and obviously then having the ability to lie to myself, everything's just there whenever you log in and you can tag it in a way that makes sense for you.

Then you can tell yourself off about how much you've spent on taxis and takeaways and potentially even change that behaviour a little bit.

Eventually over the last couple of years I've seen that credit card debt almost disappear to the point where I'm now able to plan for what I'm going to do with that money once that debt is gone.

I really don't think that would have been possible if I hadn't had the visual cues that Money Dashboard give me on a daily, weekly basis to say you haven't got that money to spend on whatever that thing is that you think you want right now.

It doesn't necessarily mean that I have to go without, it's just about budgeting more realistically and I think that's the biggest change that Money Dashboard has allowed me to make.