Meet Ellie: Starting with a penchant for coffee and nights out, she has learned to make her student loans count 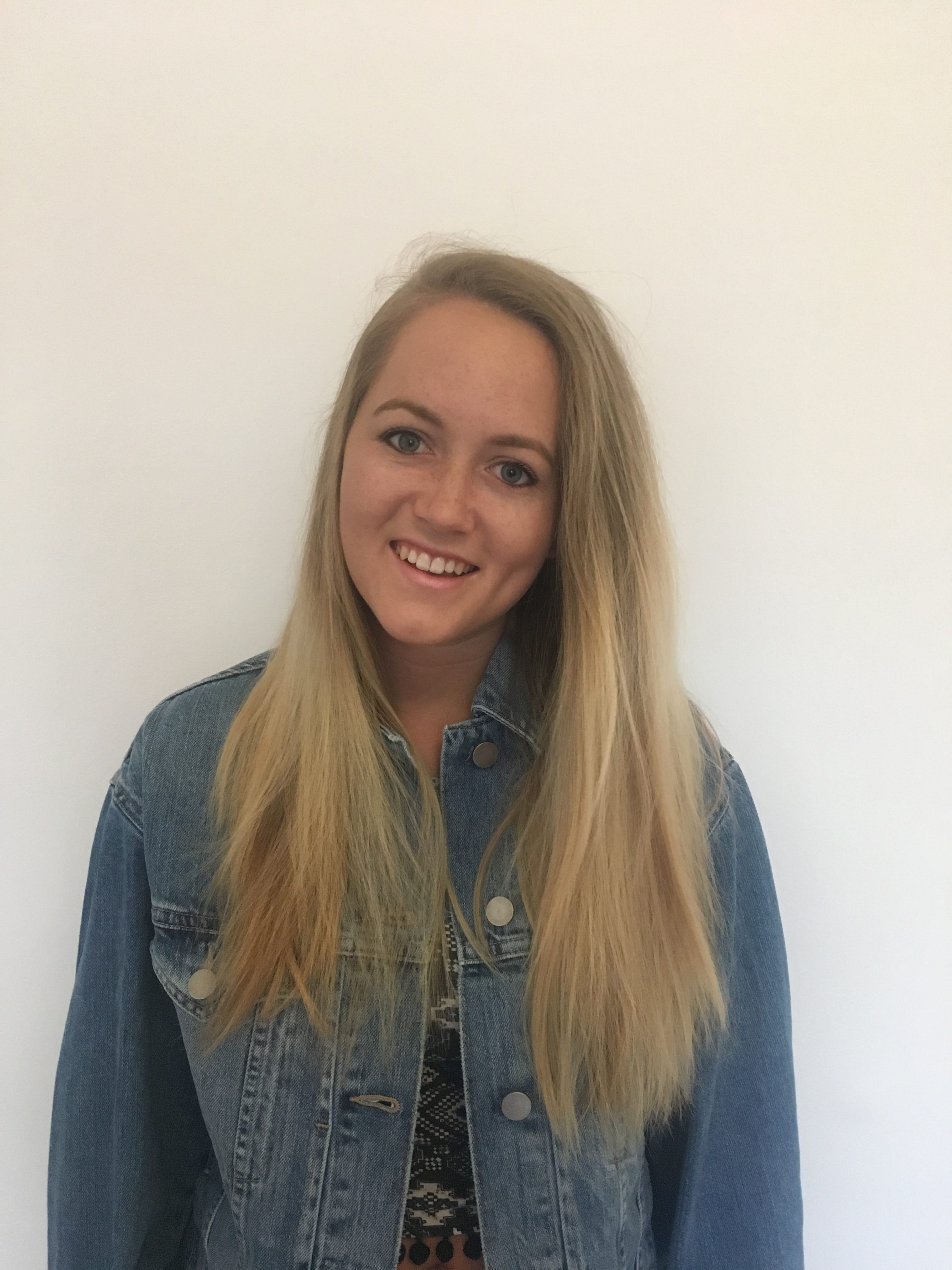 Budgeting isn’t something that is at the top of most students’ to-do lists, and to be honest, when I first moved to the University of Edinburgh to study business, it wasn’t at the top of mine either.

However, all of a sudden I was receiving large sums of money in my account three times as year as part of my student loan. I worked part-time in a bar but living the student life, I was constantly spending and not saving anything at all. In fact, I found it difficult to make my money last for the term and had no real structure as to how I allocated my money.

I had always been a bit of a budgeter, opting for the old-school option of pen and paper – which with three everyday bank accounts got confusing pretty fast, especially when I was constantly moving money between them all.

It was by chance that I downloaded Money Dashboard, after meeting Steve Tigar (Money Dashboard CEO) at a university event. Speaking to Steve made me realise how useful the app sounded, and I was looking forward to ditching the pen and paper. Having everything in the one place in a secure account sounded like exactly what I needed to get my finances in order.

I’m very much of the mind set of ‘if I can’t see it, it doesn’t exist’ so I must admit, it is pretty daunting to have all your spending laid out on front of you for the first time – I had no idea just how much of my income went towards socialising and nights out! Although this is to be expected as part of university life, to have this information available instantly does make you think twice before saying yes to everything!

One thing I was pleasantly surprised at was that my grocery spending was decent. It’s the one off purchases – like my morning coffees – that are really doing the damage.

Now that I’m about to begin a full-time, paid internship over summer, I think this is when Money Dashboard will be incredibly useful in helping me allocate my spending. I’ll be living in London and will be facing costs higher than I’m used to in Edinburgh, such as accommodation and commuting.

The most useful aspects of the app are definitely being able to see the all of my outgoings by group as well as bringing all of my bank accounts together in one place. As I’ll be earning a wage over summer, I’m looking forward to using the budgeting section, and as I’m a really visual person, seeing my finances laid out in graphs and charts helps me make sense of my situation. I’m waiting for the day the charts in my Planning section change from a downward slope of money!

When I return to Edinburgh for my final year of university, I’m also moving flats and will be using one of my accounts as a joint account with my flatmates. I have a feeling Money Dashboard will come in handy for keeping track of all the shared expenses.

From my experience, Money Dashboard is particularly useful for a student going into graduate role, as once you start getting a salary it will be useful to help live within your means and dedicate a set amount to saving each month. It’s also a brilliant habit to pick up as soon as possible.

For now, I am looking at reducing what falls under the ‘enjoyment’ tag and instead putting money towards more valuable purchases, like a holiday.