How to beat the broadband price boom 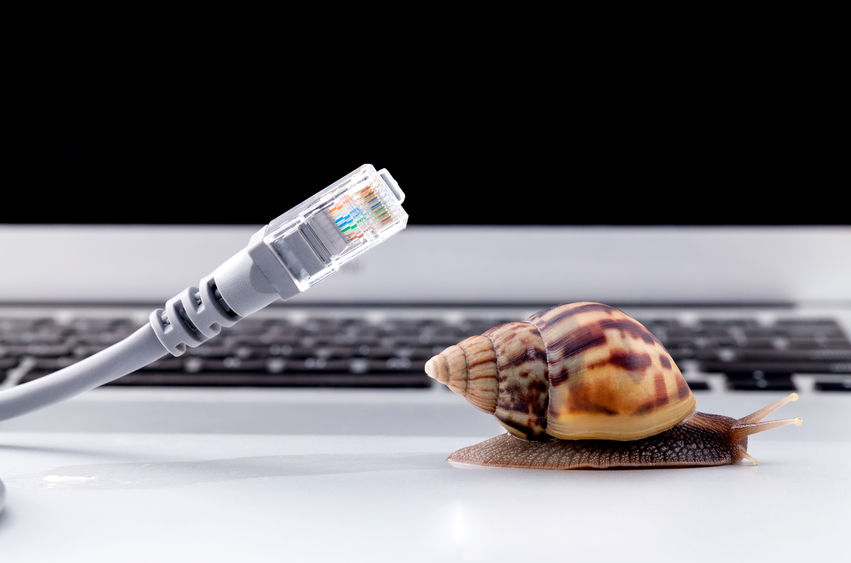 Last week TalkTalk announced price rises for their broadband and telephone customers. Now Mike Hall reports on how to beat the broadband boom...

It seems to be the year that those great broadband deals of yesteryear are being replaced with price rises in broadband deals. This is the latest in a series of price hikes from many major service providers:

It seems no matter which company you go with, prices are going up. You can use Money Dashboard as a personal finance manager to reduce spending all round and consider some of these 5 tips as ways to save money on broadband.

Some providers will offer the opportunity to pay a year's line rental in advance. If you can afford the investment, it's often the cheapest way to pay. If you can't afford it all at once, there are also usually preferable deals if you set up a direct debit to pay monthly.

If you regularly make overseas calls, use an override prover for cheaper calls. You sign up online, and get a code to dial before the phone number that will connect you at preferable rates via a third party operator. Use different operators for different countries if you can find better deals, and they are not exclusive.

The intelligent tagging feature in Money Dashboard's Transaction screen makes it easy to see how much you pay each month for your broadband, TV and phone package. You can use our personal software planner to make sure your budget can afford an increase in spending. If it is more than you can afford, scale back your service. Otherwise, find other ways to save money.

You usually have to pay line rental for broadband service, but most people now use a mobile phone for most calls. Try making all your calls with your mobile, but make sure your tariff includes enough minutes to the increase. If you want to make long distance and international calls, try using use a free voice and video service like Skype, Facetime or Viber.

Some providers will provide discounts for e-billing. Instead of being sent a paper bill in the mail, all your bills will be emailed to you, or accessible via an online account. This also has the advantage of being environmentally friendly, and when paper copies are required they can be printed out.

Look out for special deals and other saving tips on TV and broadband packages. Money Dashboard regularly publishes tips on how to save money that could help you recover your lower bills.

Mike Hall is a media and marketing professional, specialising in video production and content marketing. From Edinburgh, Scotland, Mike now lives in Glasgow. He has experience is short film production, podacasting and Internet radio, as well as having worked with SMEs in the technology industry, and private clients as a web designer, and an IT and marketing consultant.

Should I invest with a robo advisor?

How much does it cost to have a baby?

How to stop overspending