1 in 5 missed payments due to lack of funds 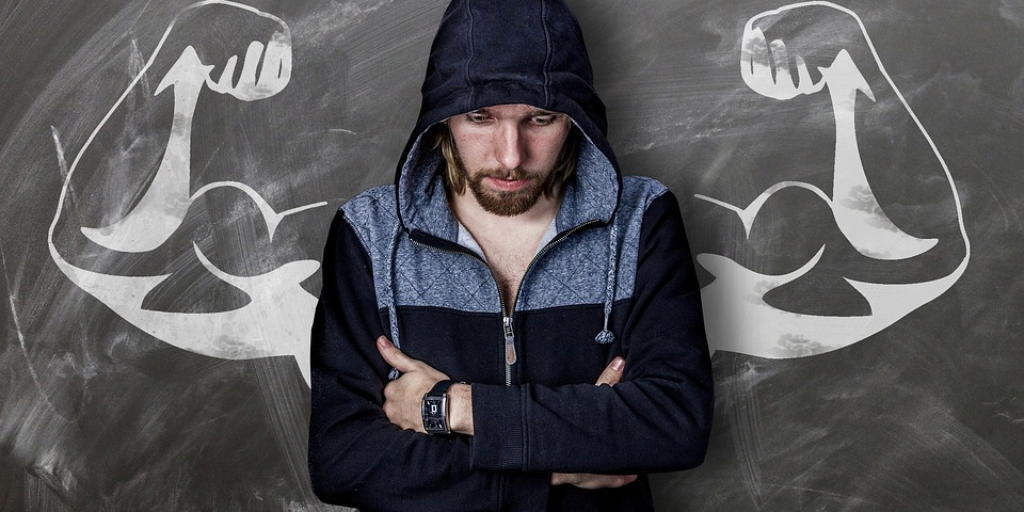 Just less than one in five Britons have skipped repayments because they weren't able to afford them, according to independent research commissioned by Experian CreditExpert.

In total, over a quarter (28%) of Britons have missed payments currently listed on their credit report due to ‘forgetting' to make repayments on time.

What's more, when asked about their most recent missed payment, nearly half of respondents (45%) stated that it was less than a year old, a further 24% between one and two years ago and 13% of respondents last missing a credit repayment between three and four years ago.

Meanwhile, 14% of those surveyed said they only ever make the minimum repayments, which means they are likely to be building up large amounts of interest. Only making minimum repayments could also lead lenders to assume that the borrower is struggling to clear their debts which could have a negative impact in the future.

Almost one third (32%) of those surveyed said that they constantly worry about how to save money - and one in six said that they dread opening their card statements.

The first step towards taking control of your finances is understanding them. Use budgeting software to determine how your monthly income compares to your expenditure, to get a clear picture of your financial situation, as well as your total debt or savings.

Your Experian credit report will give you an invaluable insight into your credit management over the last six years, highlighting the positive and the negative influences affecting your credit rating (30-day free trial, for new members only. Monthly fee applies after free trial. Free trial period starts on registration  further ID verification may be required to access full service, which may take up to five days).

A credit report looks back at least six years, so missed credit repayments can have a big impact - as lenders use your credit report to help decide if you'll be able to make new repayments on time. Your credit report is essentially an overview of your borrowing behaviour - a personal history of the credit you've had and the repayments you've made, from mobile phone accounts to mortgages and more.

If you do find that you are in financial difficulty and struggling to make ends meet, the most important thing is to deal with it as soon as possible. Speak to advice charities and talk to lenders, and ask for help. It's very easy to bury your head in the sand and miss payments or let balances build up. But in so doing, you may find that you are storing up problems for the future which could leave you without access to affordable credit when you need it.