Next generation viewing: how to get entertainment for less 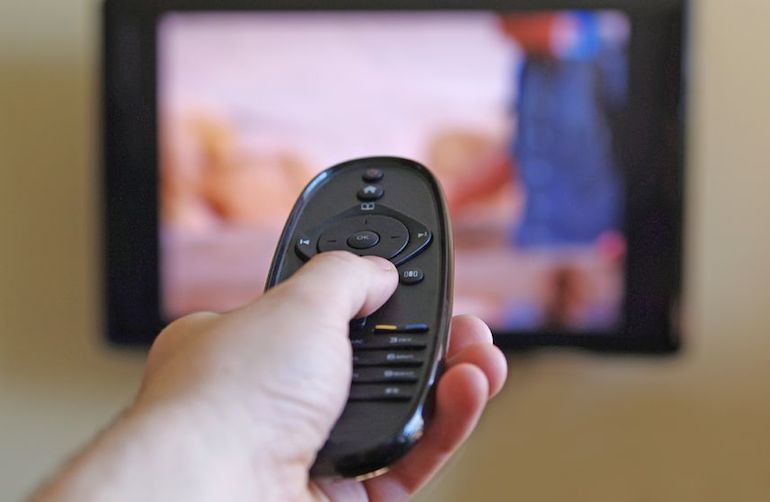 In the last few years, saving money has become a real priority for a large number of people. To ensure that you're able to save whilst living comfortably means that budgeting is more important than ever before. But surely, if you're living on a tight budget, you can't really justify spending money for entertainment services? Not exactly.

With careful planning you can get access to services like Netflix and Amazon Prime Instant Video, along with their own original programming, for a lot less than you might think. Hopefully the following information will show you how to save money without missing out on next generation entertainment. What's more, you can use our free Money Dashboard budgeting software to keep track of your savings.

The guys at Netflix have no illusions about whether people share their accounts in order to save money, and have made it easier for people to share, and still enjoy full access to the service. Each Netflix account can have up to five individual profiles, each with its own unique video queue and set of recommendations  meaning that it is more than possible to cut your monthly bill without restricting your viewing.

The only drawback is that the basic Netflix streaming plan (£6 a month) limits the account to playing on two devices at the same time, meaning sharing an account between more than two people could be tricky. It is possible to get around this by paying extra (£9 a month), which lets a single account play on four devices at any given time. While this may seem like it defeats the object of saving money, four people sharing an account costs just £2.25 a month rather than the £3 a month it would be if two people were sharing.

Amazon Instant Video is a little trickier, since there is no system in place for personalised profiles. It does allow the service to play on two different devices at the same time, though, meaning it can be shared between two people. Sadly there is no option to increase this number, meaning it will be tricky trying to share between three or more people.

Fortunately, if you can organise yourselves around this there are ways to get the most out of the Prime service at minimal cost. Instant Video itself costs £6 a month, but if you pay for Amazon Prime's one day shipping you get Instant Video included. That cost is £79 a year, which might seem like a lot but it translates to £6.60 a month for both services. Prime allows you to share the free shipping to four other accounts at no extra cost, but only the main account can access the video content. To get around this you can share access to the main account to use Instant Video, whilst maintaining your own personal shopping accounts.

If sharing isn't really your thing, then keeping an eye on online deals is a great way to get a hold of cheap streaming. Shortly after launching their NowTV service, Sky were offering a six month subscription for as little as £12 (paid in monthly instalments). There are plenty of deals websites out there, including HotUKDeals and Wowcher, which give you the opportunity to save a fair bit of money  even if it's just for a limited time.

How to budget as a couple