What is the cost of love? 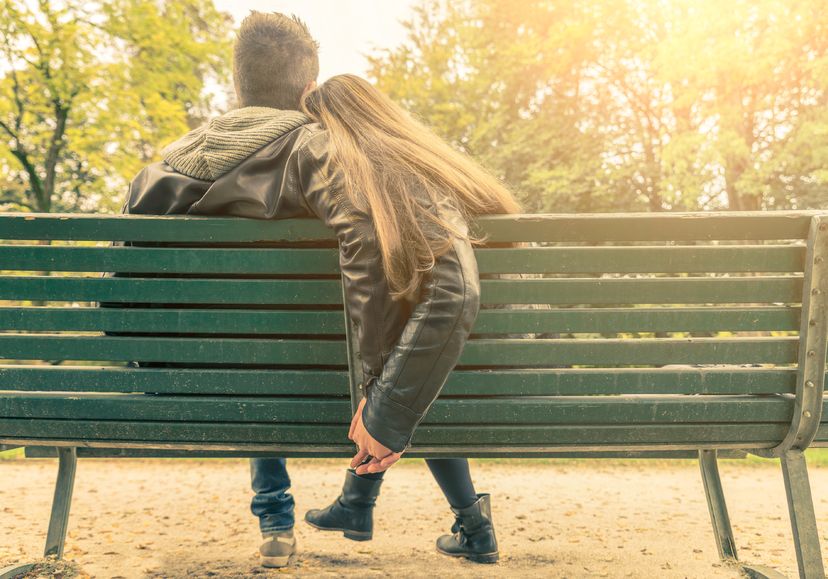 The love of your life may be costing you money. Mike Hall explains...

It's all in the numbers

Are you a cheap date, or are you high maintenance? While most people seem to believe that being in a relationship saves money, statistics published by Confused.com and TotallyMoney.com seem to indicate that the reverse is true.

The Confused.com research reached the surprising conclusion that being single saves you £2,340 a year, even though only 16% of people in a relationship believe they spend less than they would if they were single.

It's obviously cheaper to split bills like rent, mortgage or energy between two. While two people may make twice as many calls, or spend twice as much time on the Internet, the line rental costs are halved and that makes it cheaper between two. However, a couple living together might choose to live in a nicer place, or may choose a more expensive media and entertainment package from their provider.

All kinds of costs

Really, there isn't any aspect of your personal finances where people don't spend more in a relationship. Per month, someone in a relationship spends on average £117 more on household costs, £52 more on food and household essentials, £21 more on travel, and £5 more on hobbies and socialising.

The only time it pays off financially to be in a relationship is when it comes to giving gifts, with 43% saving money by giving gifts as a couple and splitting the cost. On the other hand, 19% of single people believe they are better off because they don't have to buy gifts for a partner.

Savings being in a relationship

Costs of being in a relationship

According to TotallyMoney's research, 52% of men think they spend more in a relationship, verses only 39% of women who feel that way. This disparity may be to do with traditional gender roles, as men expect or are expected to pay for drinks, meals and other costs on a romantic evening out. However, things do seem to be changing. While 68% of men aged 35-44 think they spend more in a relationship, only 49% of men aged 24-35 agree with them.

If you have recently gone from being single to in a relationship, or vice versa, you can see what changes it has on your spending habits with Money Dashboard.

Changes can easily be seen when all your transactions are categorised and compared in colourful graphs and charts. If you've been using Money Dashboard for personal finance management already, it stores your historic data, so you can go back to your last change in status. If you're a new user, it can go back to the last three months of transactions for most financial providers.

Mike Hall is a media and marketing professional, specialising in video production and content marketing. From Edinburgh, Scotland, Mike now lives in Glasgow. He has experience is short film production, podacasting and Internet radio, as well as having worked with SMEs in the technology industry, and private clients as a web designer, and an IT and marketing consultant.

How to prepare for a recession

How to become a billionaire

How to become wealthy